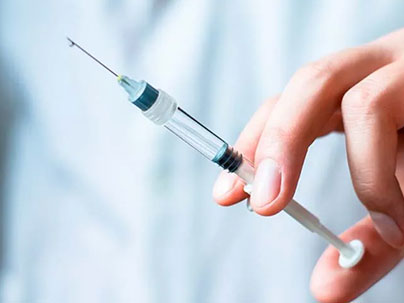 Recent study claims neuromodulator injections could reduce anxiety by up to 72%!

Neuromodulator injections are best known for being an anti-wrinkle treatment, however there are other, less famous uses for them. Other effective uses are the treatment of migraines, excessive sweating (hyperhidrosis), crossed eyes (strabismus), and an overactive bladder. Recent studies, undertaken to note any side effects in patients, revealed that a pattern emerged when it came to those that previously suffered with anxiety. During the study, scientists found that regardless of where the injection site was, anxiety symptoms were significantly reduced.

It is suspected, but not yet proven, that the toxins may affect the nervous systems that control our mood and emotions. It is also speculated that the relaxation of the muscles causing us to have wrinkles may also contribute to relieving anxiety, if it were those lines that were causing added stress to the person then their removal, or reduction, may well also reduce the anxiety they caused. However, the fact that the site of the injection proved irrelevant seems to negate this idea.

Currently it seems that it doesn’t matter which site is injected to have the effect, however more studies will need to be conducted in order to specify which are the most effective in easing anxiety. This will be analysed during clinical trials to establish the best, if any, site for the injections.

Studies are generally carried out in order to focus on any negative side effects people may encounter after having received such injections, there are a number of diverse effects being reported and so the FDA has the objective of identifying these that had not been detected during initial clinical trials. There is plenty of documentation on the potential dangers such as swelling, pain, headaches, drooping eyelids and dry eyes, for example.

One study author recognised that such effects were well-documented but what about researching the idea of positive side effects? This did not seem to be something that had been as deeply investigated. Abagyan, a professor at the University of California San Diego (UCSD) felt there was a need to research the beneficial effects of the injection. With millions of people a year having these injections, surely this could mean a lot to many if there are added benefits!

Two physicians from Germany joined the research which was carried out at the Skaggs School of Pharmacy and Pharmaceutical Sciences at UCSD. The team took information from the FDA’s Adverse Effect Reporting System database which gave them access to over 16 million reports of varying effects of the injections given for a variety of reasons.

On analysing the data, using mathematical algorithms, the researchers searched for a reduction in anxiety or anxiety-related disorders in comparison to a control group who had not received the injections, as well as those who had received other treatments for these conditions.

The results showed that those who had received injections were reporting significantly less anxiety issues than those being given other treatments. Some showed up to 72% lower anxiety risk in treated patients being treated for; facial muscles for cosmetic use; facial and head muscles for migraine; upper and lower limbs for spasm and spasticity; and neck muscles for torticollis (also known as wryneck, a twisting of the neck).

The same team of researchers has previously published other findings using this database to report that these injections can also be effective in treating depression.

Although researchers don’t know the specific molecular mechanisms by which this type of treatment reduces depression and anxiety, they might be different between the two conditions.

For more information on neuromodulator injections, and other cosmetic treatments and procedures, please contact us @ocean_clinic today. 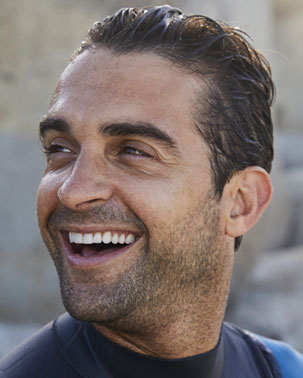