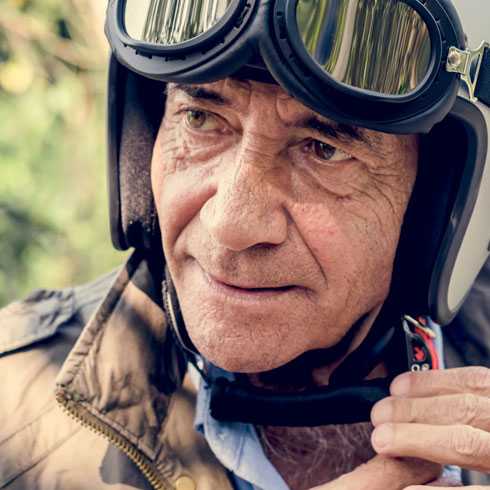 Do you have unwanted unsightly scars? Here is what you can do about them

Scars can have a big impact on your life, not only from the way in which you got them - perhaps through a trauma or surgery, but the changes they make to your appearance.

Many people still believe that scars are for life and there’s not much you can do about them once they are a part of you; especially when they are the result of a previous surgery. Well, this is not the case - scar correction surgery can often work wonders in reducing the size, smoothing the texture and minimising the visibility of a scar.

Scar correction can also help in cases where the skin has healed in such a way that it is restricting movement or causing pain as well as reducing burns and deep acne scars.

Director of Ocean Clinic Group Dr Kai Kaye is a specialist in scar revision, having trained in this field at the Plastic and Reconstructive Surgery Department at the University of Aachen in Germany.

So, what causes bad scarring and what can be done to correct it?

Why do I have a bad scar?

Scarring can turn out badly for a number of reasons. Factors that influence how well you heal include:

Beyond normal, fine-line scars, there are four different types of scars that can result in a less than optimal healing outcome:

Keloid scars - A keloid scar is one that’s raised, often red, and goes beyond the boundaries of the original wound. They’re caused by an overgrowth of tissue that happens when too much collagen is produced at the site of a wound. Some people are prone to keloid scarring, especially people with more pigment in their skin. In these individuals, even a simple insect bite can end up in a significant scar. Keloid scars are often itchy or painful and can restrict movement if they’re near a joint.

Hypertrophic scars - Like keloid scars, hypertrophic scars are ones that rise above the surface of the skin, however, they do not extend beyond the boundary of the original wound. They’re also the result of an imbalance in collagen at the site of the wound. Hypertrophic scars occur when there is a lot of tension around a healing wound. They may continue to thicken for up to 6 months before gradually improving over a few years.

Atrophic scars - These are pitted or sunken scars caused by a bad case of acne or chickenpox. They can also develop as a result of an injury that causes a loss of underlying fat. Atrophic scars stay within the boundary of the original wound and typically occur in the face or on the back.

Scar contractures - Scar contractures are tight scars that occur on a joint. They’re often caused by burns and happen when the skin "shrinks" and pulls on the surrounding tissue. This restricts movement of the joint, which can also make them painful.

A ‘good’ scar is one that fades to be a barely noticeable fine line that blends in with the surrounding skin tone. It should be placed in the right direction to ensure there is not too much tension exerted on the scar. Wherever possible, the scar should be hidden in the natural folds of the skin, for example beneath the breast or in the groin.

Experienced surgeons can influence the result through meticulous technique and by using dissolving sutures or glue and removing other stitches early enough to avoid stitch marks. What’s more, proper aftercare - such as using silicone sheets - will ensure best results.

How can a bad scar be repaired?

If you wish to improve the appearance of a particularly bad scar that is causing you problems whether aesthetic or physically restricting, in addition to surgical excision, there are non-surgical treatments that can help. Usually, the best results can be achieved through a combination of surgical and non-invasive procedures.

Despite quite some time passing, I never really got used to my scars. They are not gone completely, but they look different and are way better now.

Tissue expansion - This is a procedure performed to promote the growth of healthy supplementary skin used for the replacement of damaged skin. It’s carried out by placing a balloon-like expander underneath the skin near the damaged region. Over time, the expander is filled with saline (or saltwater) solution causing the skin around it to stretch and grow. Once the new skin has reached its ideal size the tissue expander is removed and the new skin is redistributed, replacing the damaged area of skin. Often, tissue expansion is done before reconstructive burn surgery, using the new skin to replace scar tissue at the burn injury site.

Skin flaps - A skin flap is healthy skin and tissue that is partly detached and moved to cover a nearby wound. Flaps are transferred with their own, original blood supply (pedicle flap) and can be ‘local’ or ‘regional’. Local flaps are flaps that are located adjacent to the scar site. Regional flaps are located at a distance from the donor site and are used for extensively burned contractures on movable areas such as the anterior neck. Sometimes a flap is moved to a new site and the blood vessels are surgically reconnected. This is called a ‘free’ flap.

Skin graft - A skin graft involves removing skin from one area of the body and moving it (without its blood supply) to another. Skin grafts survive as oxygen and nutrients diffuse into them from the underlying wound bed. A ‘split-thickness’ graft involves removing the top layer of the skin (the epidermis) as well as a portion of the deeper layer of the skin, called the dermis, usually harvested from the front or outer thigh, abdomen, buttocks, or back. Split-thickness grafts are used to cover large areas. ‘Full-thickness’ grafts involve removing all of the epidermis and dermis from the donor site. These are usually taken from the abdomen, groin or forearm and are used for small wounds on highly visible parts of the body, such as the face.

Fat graft - Fat grafting involves the extraction of fat from a donor site on the body (such as the tummy). It’s then processed and used to restore volume under depressed or adherent scars. Because fat tissue is rich in growth factors and stem cells it also results in skin regeneration, with excellent results for scar correction.

Steroid injections - Especially effective in keloid scars and hypertrophic scars, steroids are injected directly into the scar tissue to help decrease the itching, redness, and burning sensations that these scars may produce. The injections also help to decrease the size of the scar and soften the scar tissue. Injections are repeated over a 3-6 months period, resulting in progressive improvement.

Dermabrasion - Dermabrasion involves removing the top layers of skin with an electrical machine that abrades the skin. As the skin heals from the procedure, the surface appears smoother and fresher. It’s a useful treatment for small surgical scars and acne scars.

Chemical peels - Chemical peels offer another method for resurfacing the skin. A chemical solution is applied to dissolve the top layer of skin. This triggers the skin to regenerate, often improving the appearance of superficial scars and correcting irregular colour.

Microneedling - Tiny needles are used to create micro-injuries to the inner and outer layers of the scar tissue, triggering the body’s healing process. By encouraging the production of new collagen and elastin, microneedling improves the texture of the scar. The channels created by the needles can also be used for the deep delivery of topical creams.

Ultrasound treatment - Ultherapy is an ultrasound treatment used to stimulate collagen and elastin. It does this by heating the layers beneath the skin and creating thermal microtrauma - this leads to a reformation of elastic fibres and improves the appearance of scars.

Hyaluronic acid filler - To fill atrophic scars (sunken or pitted), Radiesse, an injectable filler and biostimulator can be used. The filler is diluted (mixed with saline and lidocaine to ‘thin it’) and injected superficially. As well as adding volume and making the surface of the scar smoother, it can help to improve discolouration.

In most cases, scar correction treatment can be done on an outpatient basis and requires little to no downtime. Only when extensive skin grafting is required do patients need to stay overnight in the clinic.

To achieve the best possible results, all our scar correction treatments include advanced scar care dressings. Silicone sheets and patches are important tools as they help to soften and decrease the redness of scars.

We also provide compression garments to wear over the treated area and apply pressure to the scar. Especially useful in the treatment of burn scars, pressure therapy may be applied continuously for many months in order to avoid the scar elevating above the surrounding skin level and to reduce itching, redness and swelling

If you would you like to know more on how the appearance of your scar could be improved please Contact Ocean Clinic to book a consultation. 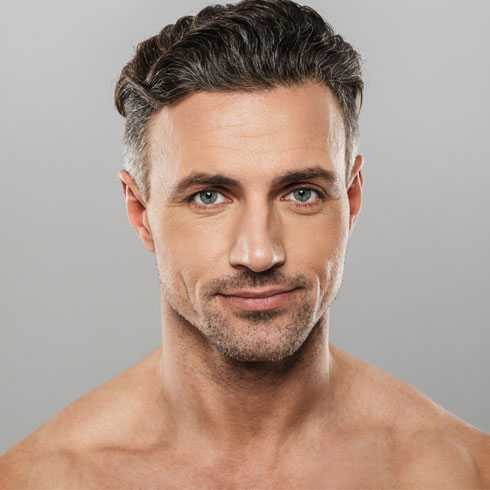