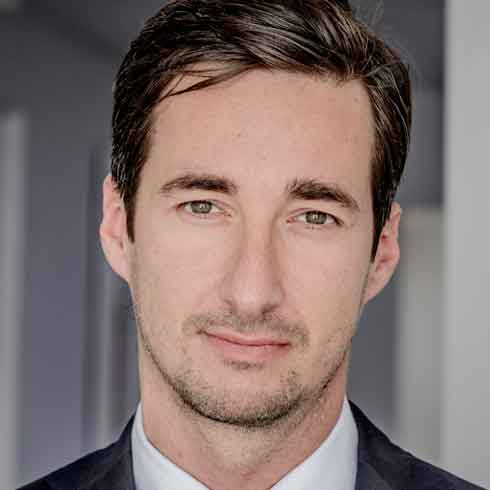 PD Dr med Richard M Fakin is Swiss-Italian board-certified Plastic Surgeon and adjunct professor of plastic surgery at The University of Zurich (Switzerland), one of the top 100 universities in the World.

Dr. Fakin is the author of numerous scientific peer-reviewed publications and book contributions. Throughout his career, he has been persistently committed to research and lecturing. He has participated in several surgical campaigns in Africa. Dr. Fakin has performed over 1000 procedures, eventually specialising in Aesthetic Surgery and Sex Reassignment Surgery. He has been invited to speak at various International Congresses and organised several International Symposiums. Since 2018, he has been Director of Ocean Clinic Madrid and Zurich and a consultant in Ocean Clinic Marbella.