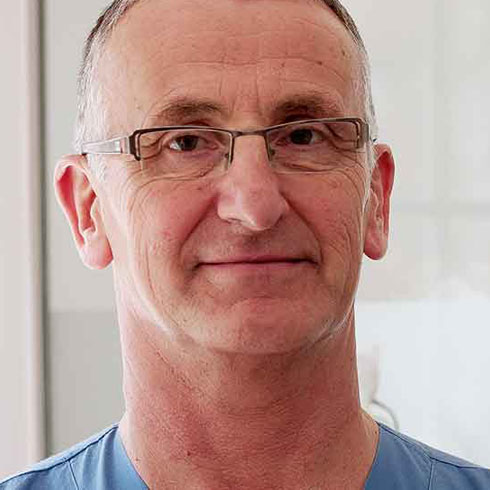 Dr Seminario, born in 1952 in San Sebastian, Spain. He studied Medicine at the Complutense University of Madrid.

He decided to join the Ocean Clinic team in 2008, helping to build up the newly founded Department for Anesthesia. Apart from his work in Ocean Clinic he works for several private hospitals. Dr Seminario speaks Spanish, English and German.